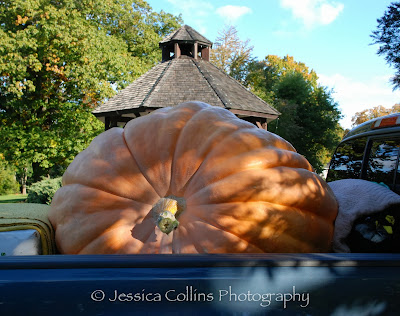 For the past few months, we have thought a lot about the pumpkin weigh off. I waited impatiently for it. It has always been a favorite event and to be a part of it's first event in a new location made it even more exciting for me.

It was the most perfect day, even more perfect than we could have hoped.

I arrived at the park, and the pumpkins, squash and long gourds began arriving. 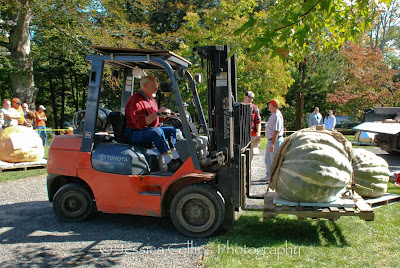 The bands and vendors were all amazing! 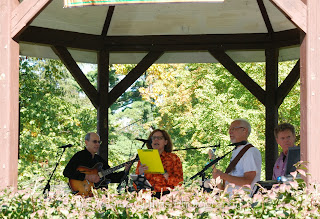 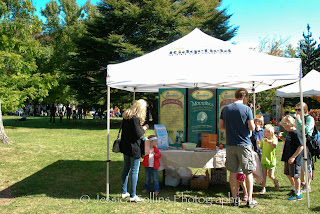 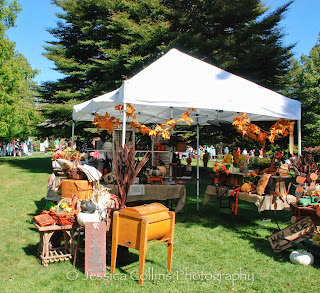 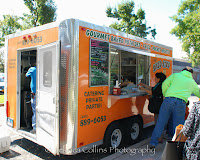 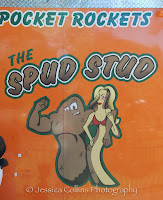 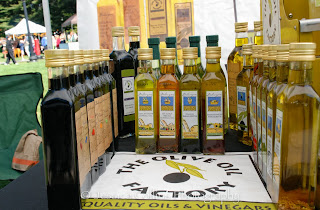 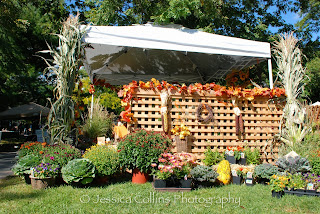 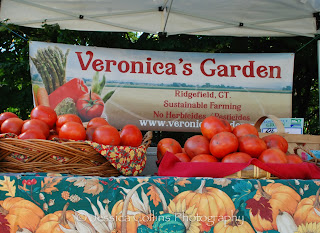 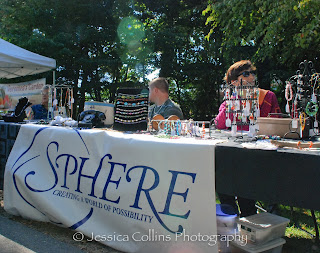 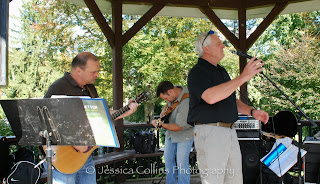 Once all the pumpkins were in place, all were measure by measuring tape, it was time to start the weighing. They begin with those who measure (by measuring tape) smaller and move their way up to the ones that measured the biggest (measuring the biggest doesn't always mean weighing the heaviest--some weigh heavier than expected while others weigh lighter). 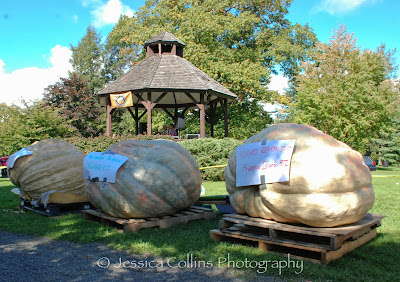 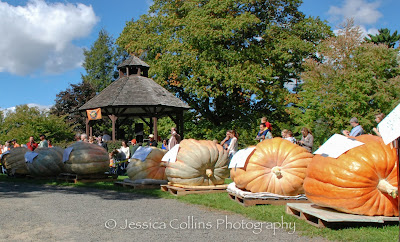 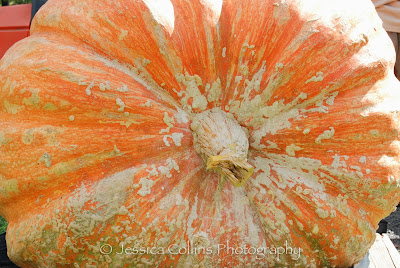 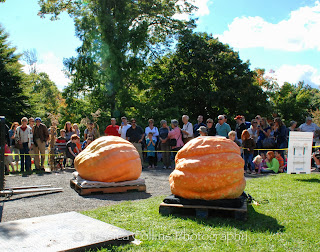 This year was a challenging growing year. We had one of the rainiest Junes in history which made growing challenging. Everyone hoped for a pumpkin to break the 1,000 pound mark. Our final pumpkin did it! 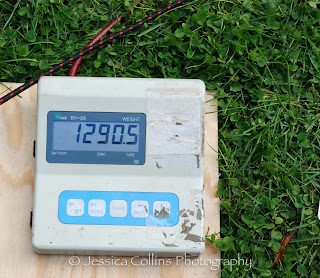 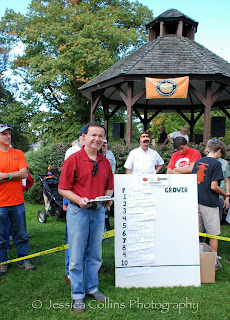 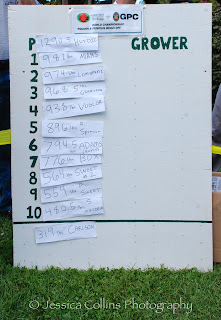 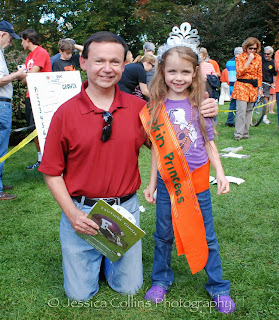 Craig Smith, the pumpkin carver, carved two pumpkins. The second pumpkin was about 150 pounds and he carved the names of all the children who came to the weigh off. 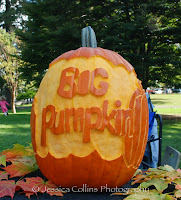 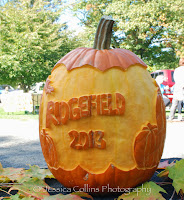 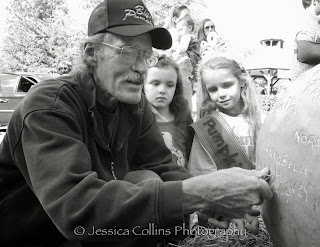 I will be posting pictures of all the growers with their giant pumpkins, squash and long gourds.
Posted by Jessica Collins at 6:09 PM